If the RPi3 ACT led (green) is not blinking, you may be facing a boot problem.

To check if the device flashed properly. Turn off your RPi3, remove the SD card and insert it in your computer. The SD card should have two partitions, pvboot and pvroot. If it doesn't, then go back to the image setup instructions and try again.

To eliminate any hardware issues, try flashing your device with one of the Raspberri Pi initial images like this one: NOOBS.

Board Boots Up but does not Connect to LAN¶

If the RPi3 ACT led (green) is blinking, but the ethernet led (orange) is not blinking, you can see more logs during the boot process via TTY. TTY debugging needs a Pantavisor image built using the debug build option. You can use HDMI (just to check the logs) or TTY to check the logs and display a debug console.

Connect an HDMI cable to the Raspberry Pi before booting will display the kernel log when the board starts.

Connect the Raspberry Pi board to a USB-to-TLL board (or similar) with the following configuration: 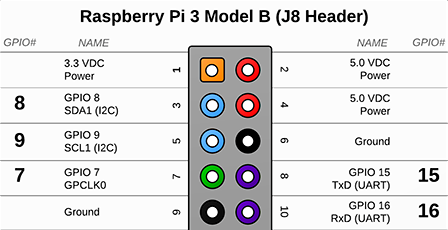 Then connect the USB-to-TTL board to your computer: 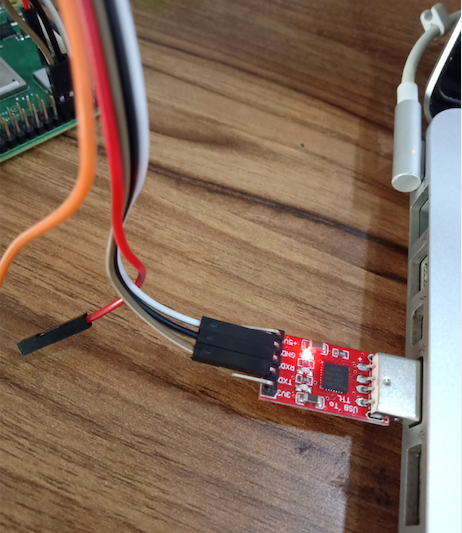 After this, these are the preparations you have to made in each OS before booting up the device.

List serial lines with the dmesg command to identify which /dev/ttyX device corresponds with the connected USB-to-TLL board. After identifying the device, then start minicom with said device as a parameter:

Verify the USB-to-TLL board can be detected by your computer:

Next detect data from the serial cable with: screen

You will see a blank terminal waiting for the Raspberry Pi's input. Now it is time to turn it on. 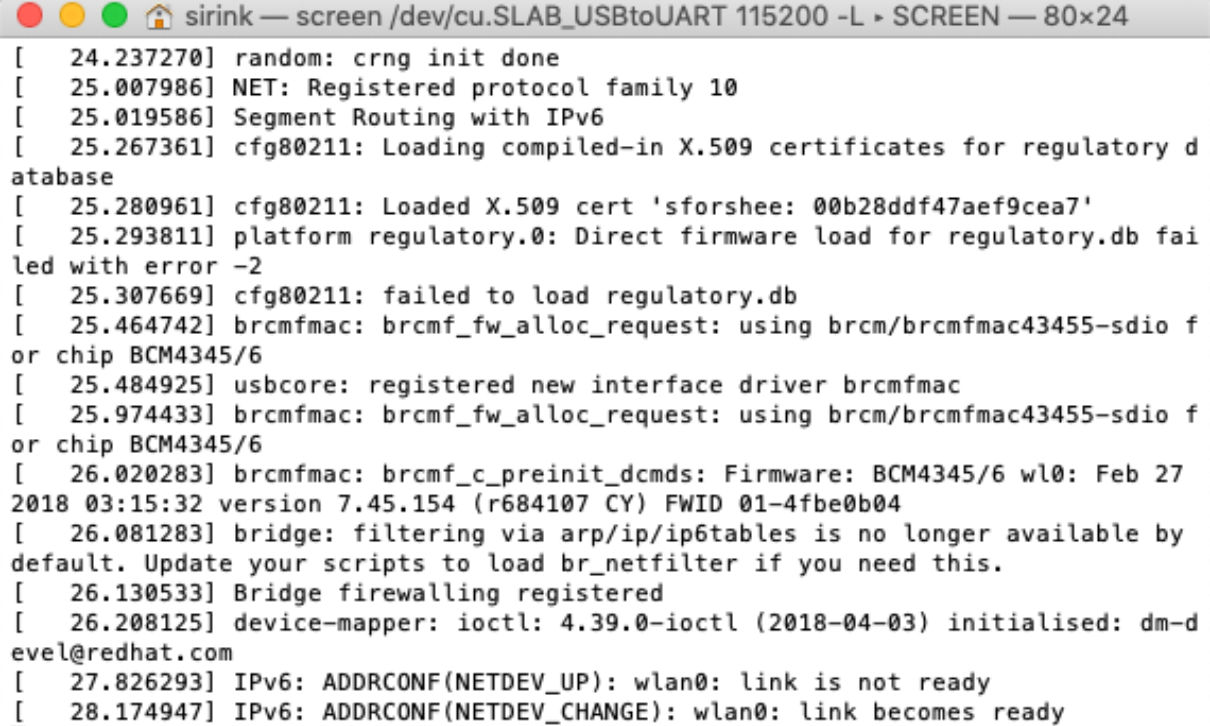 Board Connect to LAN but pvr scan does non Detect Device¶

If no devices are detected, try running through this check-list: